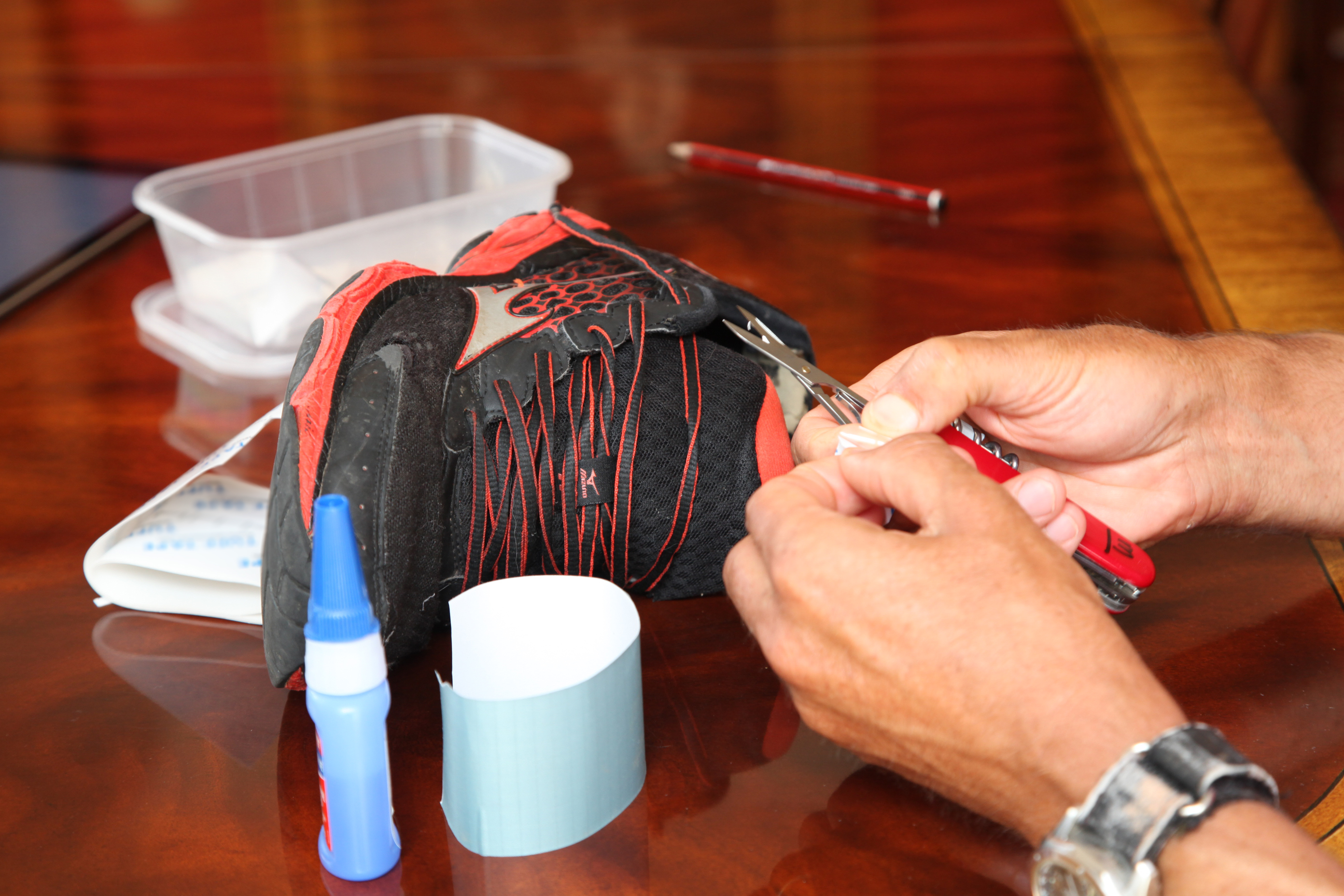 Have you visited a municipal recycling plant recently? To do so is to see laid bare the damning downside of our consumerist society. Meander through the site on any Sunday: amid the organically decaying deposits in the garden waste skip and the irredeemably rusted contents of the scrap-metal bin you’ll see a tonnage of gear that might be perfectly safe, clean, usable and recyclable.

The innocent vacuum cleaner with the one faulty switch. The guitar with its single broken string. White goods that could be fixed in five minutes by a half-competent electrician. A television set whose only crime is to be smaller than a snooker table. Advertisers apply their dark arts to consumers conditioned always to desire more and better; the next thing you know, overstuffed Chesterfields, undersized T-shirts, last year’s antediluvian CD player and the kids’ toys whose appeal didn’t make it past Boxing Day are consigned with abandon to landfill – irrespective of their condition.

It needn’t be this way. Rather than automatically replacing something that’s ceased to function, perhaps it’s worth considering fixing it at home; or, if it really is so beyond the pale only another will do, looking into something second-hand.

I’ve always had an inbuilt resistance to waste. When the children were young, we established a ‘Dad’s Area’ in which broken toys and household items were placed, ready for a weekly repair session. Fixing most items, usually with superglue, would take barely a minute. Today, although the kids are older, I’m delighted to say that the family’s habit when something has ceased to work is still to head straight for Dad’s Area instead of the bin.

Too often I see people throw out kit that could be mended in no time. Inflatable pool animals, for instance, might need only a small patch; a snapped plastic toy 20 seconds with adhesive; holes in socks a moment with patch glue and a clamp. The list is endless. More thought might be occasionally needed – for well-worn trainers, say – but over the years I’ve even demystified most shoe repairs. Sometimes it takes a few clicks through Google to add to the tools and glues, but mostly it’s quick and easy – and so much more satisfying than casually binning and ordering anew.

A world in which we revert to buying second-hand, easily locating a repair facility instead of defaulting to the local tip followed by B&Q, feels anachronistic, a shadow out of time. But all it usually takes to give new life to something over which others would be reading the last rites are care and attention, patience and a modicum of manual or mental dexterity. If you’re finally forced onto the acquisition trail, sooner second-hand from eBay, perhaps, than unused from Amazon. Otherwise it’s about dealing with still more shiny electronic widgetry, assembled at a factory in China, dismembered at a recycling plant in Chichester, with yet more single-use plastic packaging on its way to unmanageability.

For we live in a world in which items cast so wantonly into those waste-site containers are threatening a lot more than a cluttered garage or an unfashionable sitting room. Unwanted consumer goods theoretically bound for landfill or incineration have an uncanny knack of fetching up where we least need them. As rural streams propel convoys of discarded snack wrappers to the sea, as micro-particles of plastic combine by the billion with virgin snow, as the human food-chain becomes dangerously contaminated, the old wartime maxim of ‘Make Do And Mend’ takes on more resonance than ever. Perhaps we should be keeping that year-old 65-inch TV set after all.